Whether you’re a professional, amateur, or weekend warrior, all athletes can benefit from chiropractic treatment.  Spinal manipulations help the body move easier, with more coordination, and more efficiently. This leads to faster, stronger athletes who have more endurance and fewer injuries than without treatment.  Athletes who have used chiropractic as part of their overall health plan to achieve their goals include Aaron Rodgers, Lebron James, Sidney Crosby, Usain Bolt, and Jordan Spieth, among thousands of others.  The fact that a vast majority of major league sports teams have a team chiropractor speaks to the benefits enjoyed by athletes that turn to a sports chiropractor. It has been estimated that 90% of all world-class athletes routinely use sports chiropractic care to boost performance and aid in recovery.

Why Do Athletes Stray from Sports Chiropractic Therapy

Surprisingly, some athletes shy away from Chiropractic treatment because they are afraid it will hurt.  While some patients experience some temporary discomfort following their first treatment or two, these side effects are generally mild and the equivalent to being sore after an intense workout.  Most athletes feel fantastic following a treatment. Improved range of motion and decreased pain are the most common responses to a treatment. Some patients even feel taller when they get off the treatment table!

Indications Of a Need for Chiropractic Therapy for Athletes

What are some signs that you need to incorporate chiropractic therapy into your health plan?  Most athletes deal with some level of aches and pains, especially in the higher impact sports.  Most aches and stiffness should fade following a good warmup. If you have pain that lingers during your activity, it could be a sign that the coordination in your body is off, and needs some alignment.  Pain that lingers following activity could also be an indication that the joints and muscles are being irritated by not working together smoothly.

Sometimes pain isn’t present at all, but you or a trainer may notice that you have altered your form in some way.  Our bodies are great at adapting to different stresses, often times without us being aware that it is happening. You might notice that you are leaning to one side more, or that there is a bit of a limp that wasn’t there before.  These are good signs your body is out of balance, but is finding a way to continue with a certain activity. Unfortunately, these compensations aren’t as efficient, which will limit performance, and ultimately lead to injury.

A Story On How Sports Chiropractic Treatment Helps Sport Activity

David was a runner who entered our office last summer. He enjoyed running in races, mostly 5Ks on the weekends, but he was getting frustrated.  He always had some pain with running due to an old injury, but up until recently, he could work his way through it. Unfortunately, the pain kept getting worse, to the point that he was starting to limit his training between races. Obviously this was starting to affect his times as well. Over the years his body had adapted to the old injury, and on one side his hip and pelvis had lost a significant amount of motion.

Through a combination of chiropractic treatment and massage therapy in our office, he eventually regained most of that lost motion, and running became more enjoyable again. He still has some discomfort, but with stretching and regular maintenance visits, he has been able to increase his training and continue participating in frequent races. 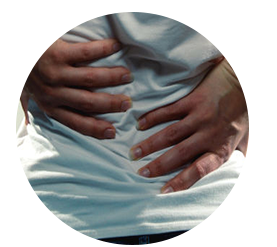 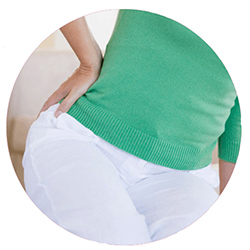 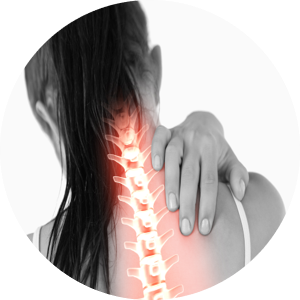 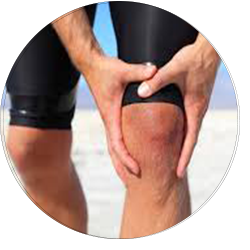 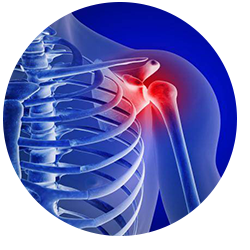 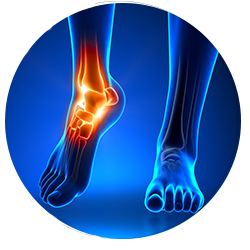